Donna Fabiola Ingabire graduated from  from Concordia university with a double major in Community, Public Affairs and Policy Studies & Political science. She spent the majority of her childhood in Eastern and Southern Africa, and finally settled in Montreal in 2008. Fabiola draws her  inspiration from Black activists and feminists like Winnie Mandela,  Ghanaian writer Ama Ata Aidoo and Zora Neale Hurston.

Her background in policy has led to  a keen interest in government regulations and policy responses  following global social movements fueled by online discourses, such as the Arab Spring, #EndSARS and #blacklivesmatter. She is also interested in tech policies and how they affect marginalized communities.

As an English speaking immigrant and Black Montrealer, the familiarity of the erasure of the contributions made by those who came before her in this city have not been shocking. What has been surprising through her research for this history book project, was the large extent on which their erasure happened. Fabiola believes that by participating in this project , not only is she ensuring that these contributions receive the recognition they deserve, she is also letting future generations of Black Montrealers know that they too matter and belong here. The chapter she’s working on explores various Black community organizations and social groups created between 1980-1999. She will be researching their histories and the needs that their founders were trying to address. 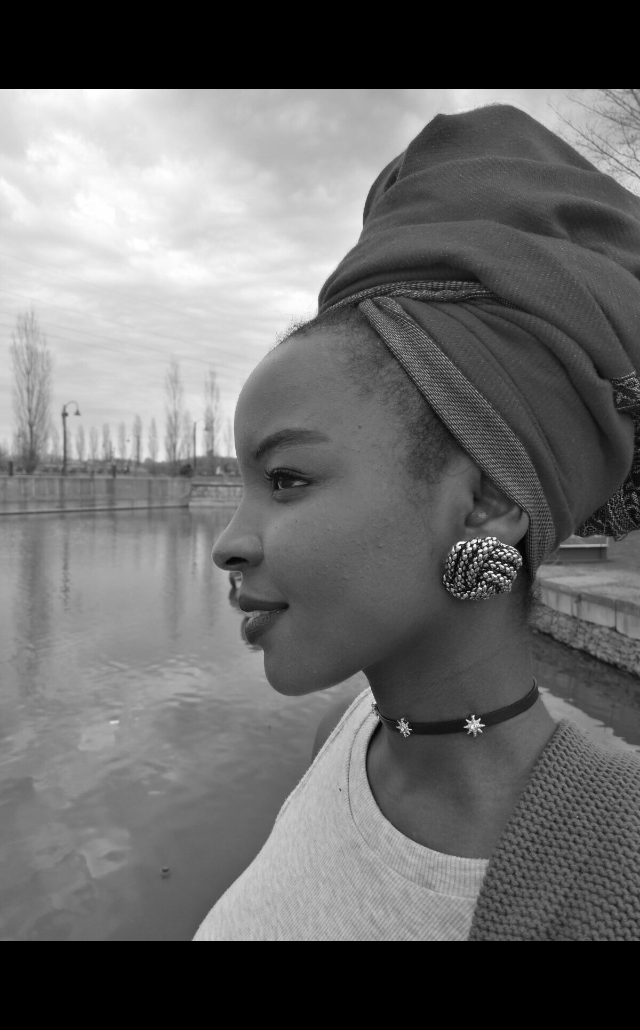